The principle of an electric actuator.

The electric actuator uses a motor as a driving source and a DC current as a control and feedback signal.

When the upper meter or the computer sends out the control signal, the electric actuator moves in proportion to the signal size, and the valve or the damper is opened to the corresponding opening degree through the output shaft, and the system opening degree signal is fed back to the control room, thereby completing the system. Adjustment function.

Electric actuators can also be used with instruments such as operators and servo amplifiers.

The role of the operator is:

A. Pass the signal to provide the operator with visual input and feedback signal values in the control room for easy observation of the on-site valve position.

B. When the control signal fails or repairs the system, it can be directly operated by the electric actuator to complete the manual manual operation under the condition of accident maintenance.

The role of the servo amplifier (ie position locator) is:

There are two modes for servo amplifiers to choose from:

A. A servo amplifier function on the control panel of the actuator itself is compact and does not need to occupy the space behind the instrument panel. Installation and debugging are relatively simple (ie, electronic integration).

B. Another type of position locator that is placed separately, installed behind the instrument panel, is a more traditional application method, which is easier to repair and replace (ie, discrete proportional adjustment type). 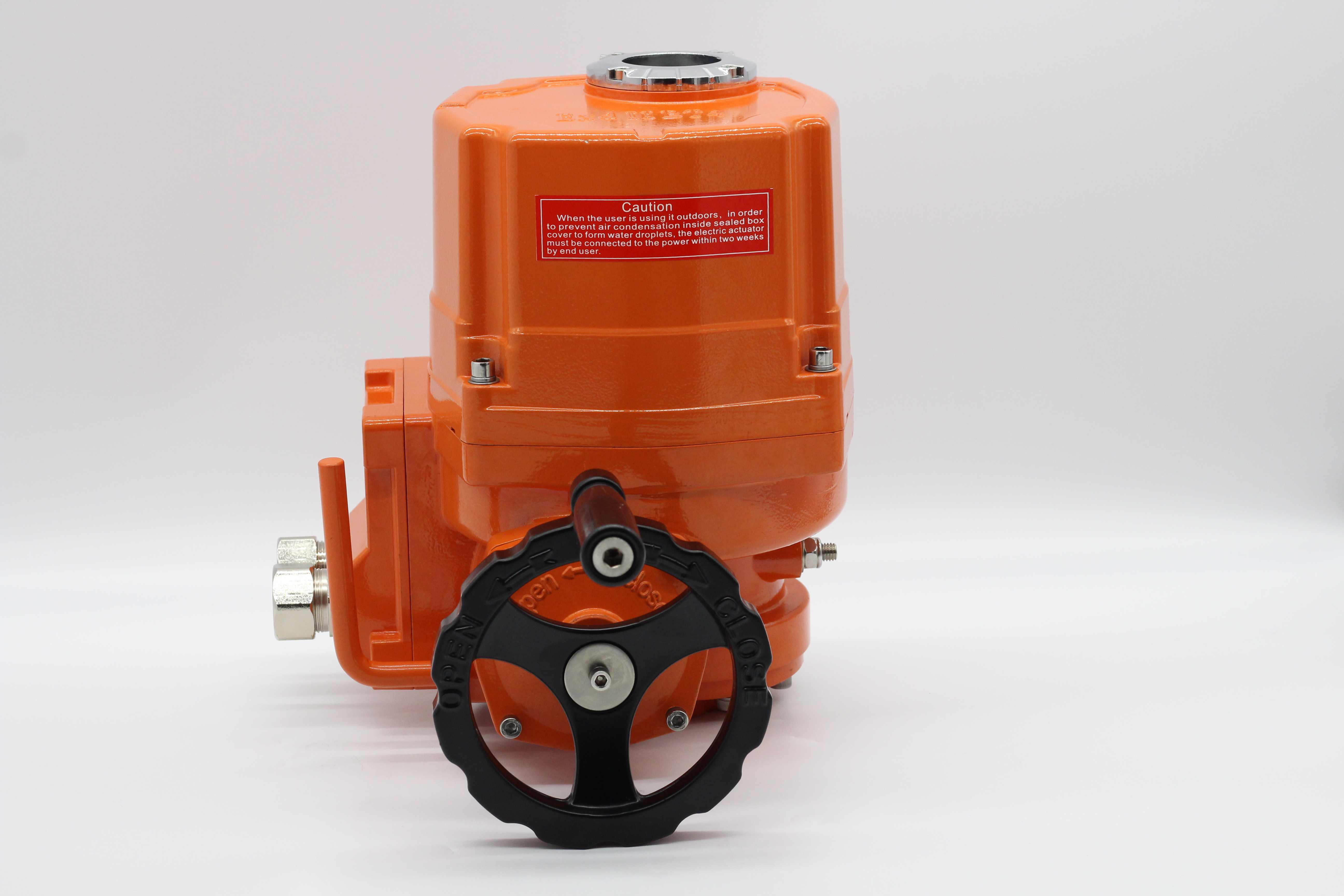